Enjoy some photos from the big brew! 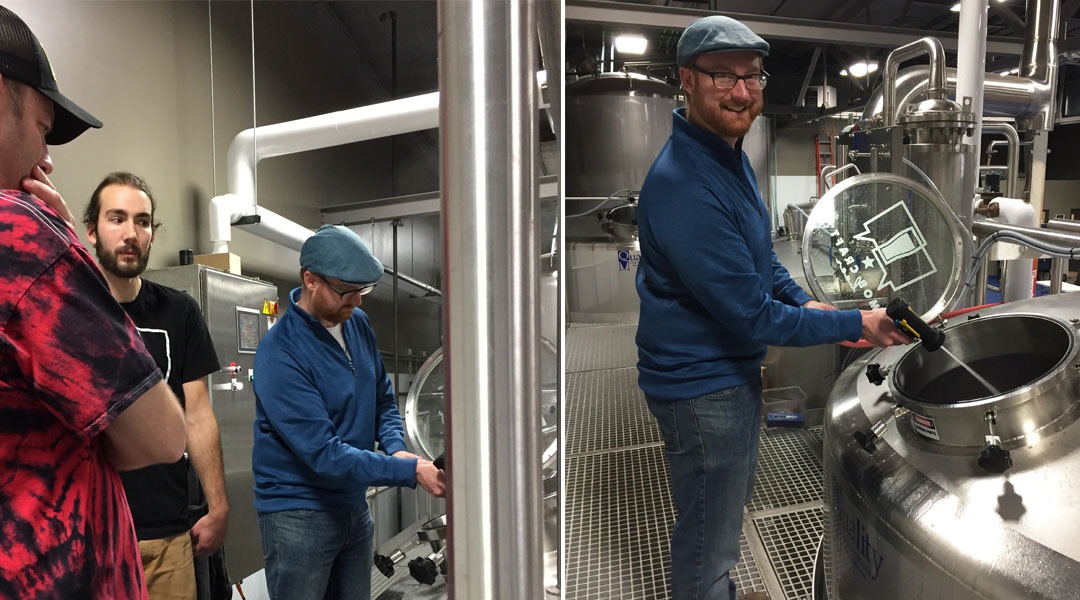 Scotch Whiskey barrels have been found! We are really excited to announce that we have secured barrels from Laphroaig Distillery out of the United Kingdom. Check this place out!

11/29/16
Clan MacDougall – Buaidh No Bàs (Victory or Death) had what it took to come out victorious in the November voting round! This will be a Scotch Ale aged in Scotch whisky barrels for about 8 months. We are sourcing ingredients for the brew and tracking down some Scotch barrels for aging. Stay tuned for updates!!