Sahti was traditionally brewed in the villages of Finland as a farm house ale with ingredients that were readily available. It was brewed with grains and pine that were grown near the villages and fermented with, what was understood as, “magic” or wild yeast.

We tweaked this traditional style by using modern brewing equipment, grain from all over – including rye, barley and wheat, and fermented the beer with a French saison yeast. What makes this style unique? During the brewing process we layered black spruce under the false bottom of the lauter tun (see photo of Josh in the lauter tun below) and added juniper berries to the grant. Tying to stick as close to tradition as possible, we did not boil this beer. Instead, we brought it up to 180 F to kill any bacteria and sent it to the fermenter. The final product will taste sweet and estery with hints of juniper and pine and have a slight bitterness. Think of snowshoeing in a pine forest eating a loaf of bread.

Some of this beer will be served fresh BUT the whole reason I wanted to brew this beer was to age it in wine barrels for the rest of the year. Using a mixed culture of brettanomyces and lactobacillus to inoculate these barrels, the resulting beer will be sour and funky while still holding on to the piney, gin like notes. I’m very excited for this one and we should be serving the barrel aged portion at our holiday party at the end of 2017. 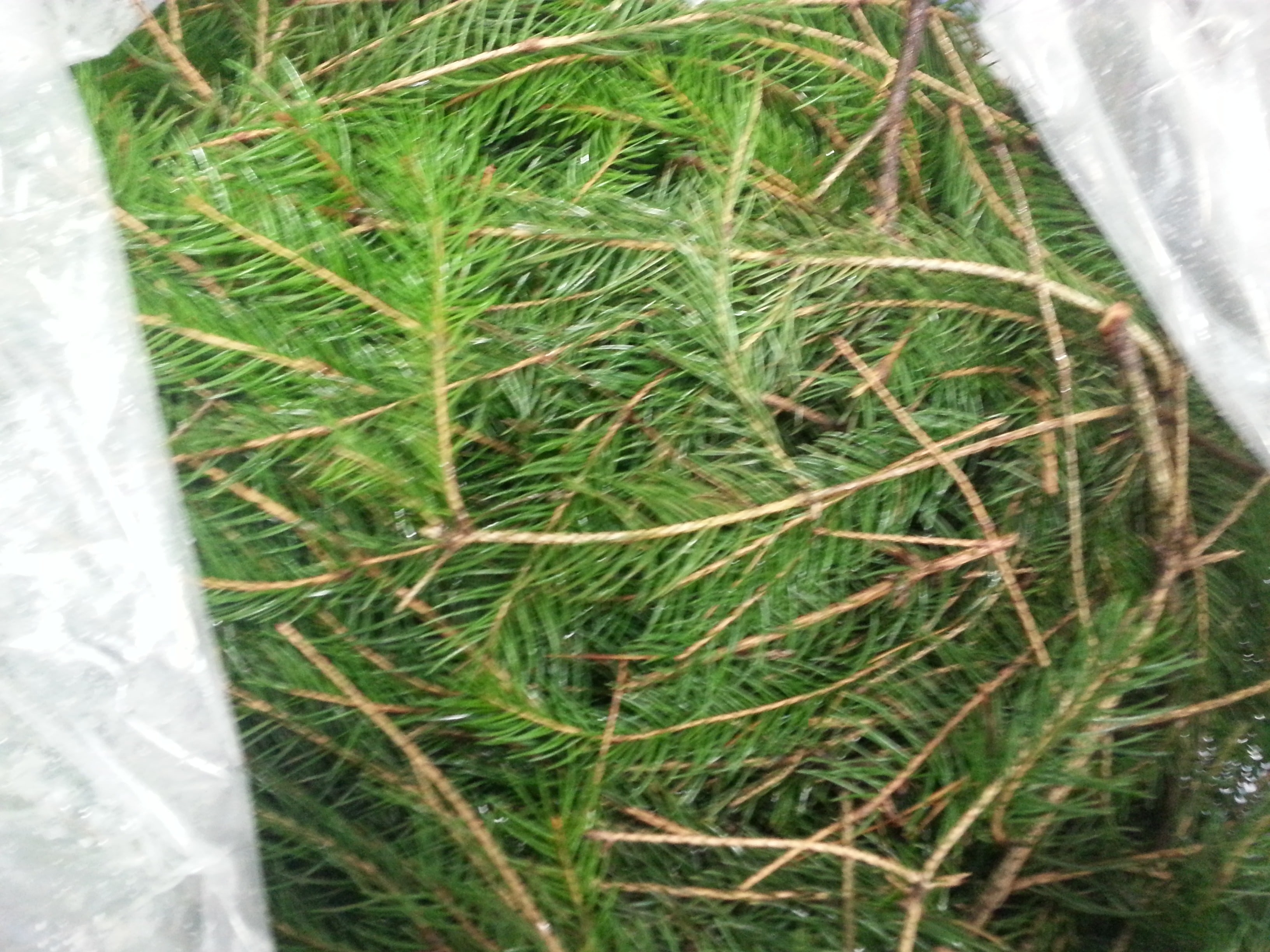 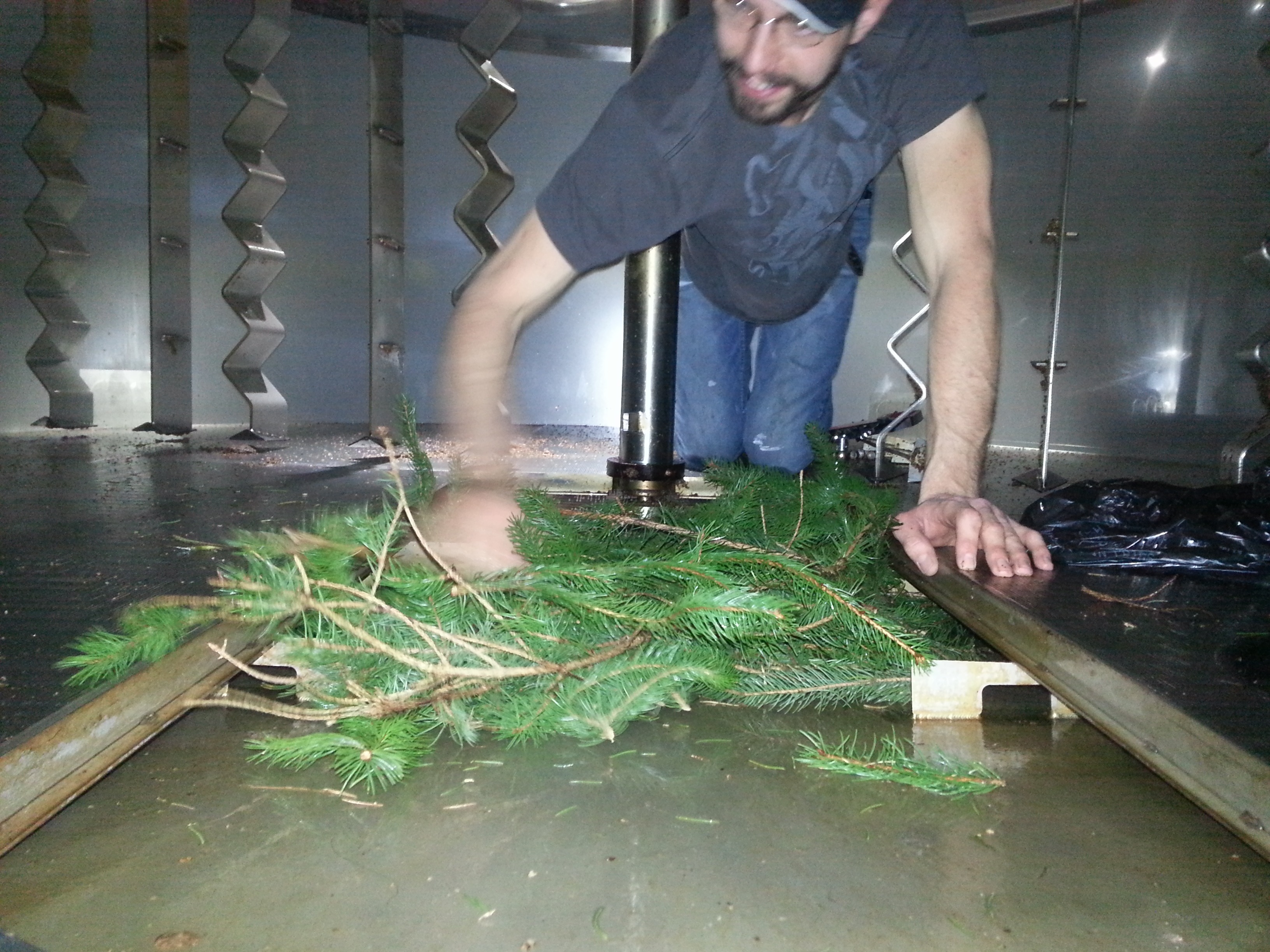 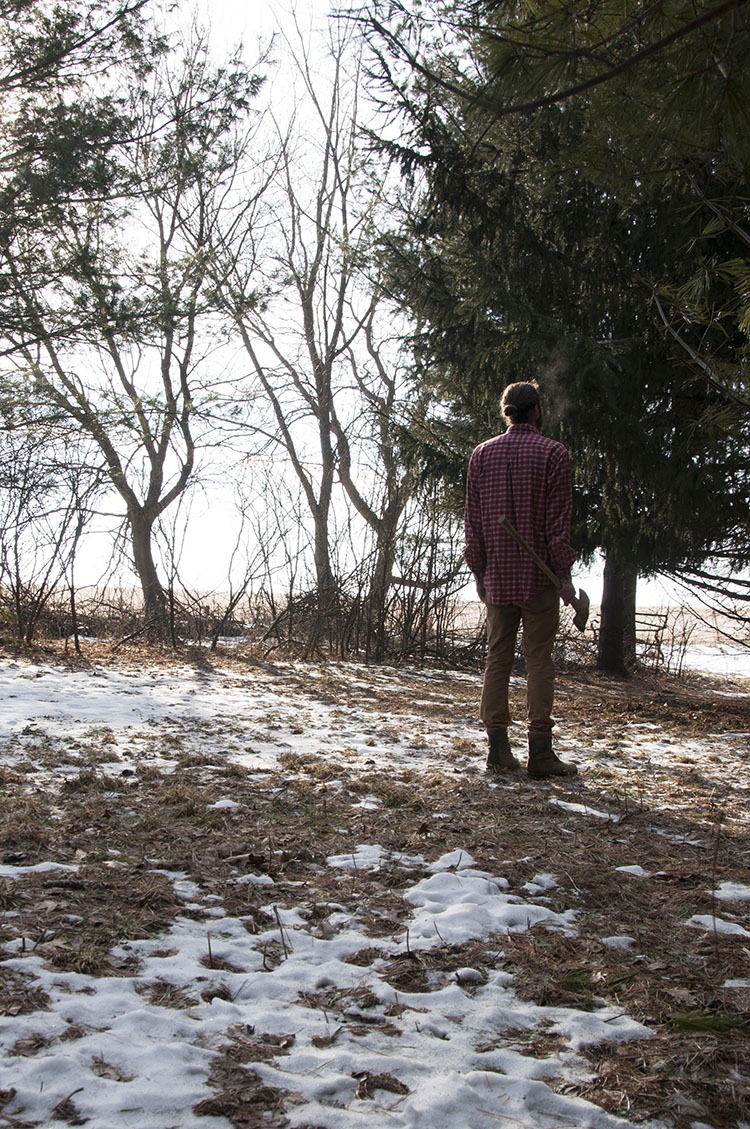